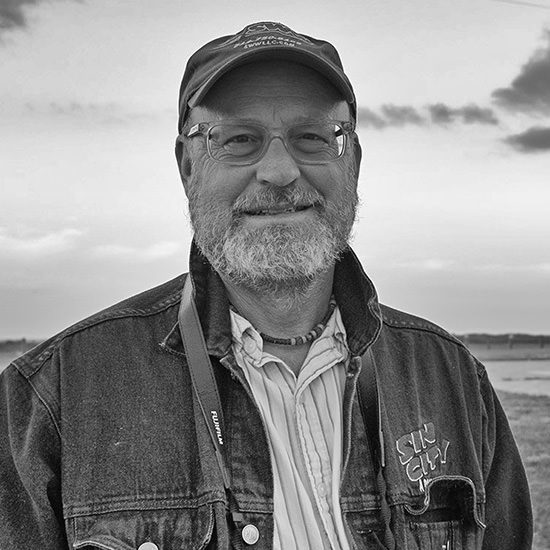 Steve Joyner is a designer, fabricator and project manager with nearly three decades of experience in both the design/build and film production industries. He graduated from Arizona State University with a degree in Electrical Engineering and has spent his career honing his skills as a detailed designer and dedicated builder. His work in the film industry has given him a unique perspective on the “Nothing’s Impossible” mindset. His latest project, Alita: Battle Angel involved building a fully functional futuristic city and is due out in theaters in early 2019. Steve and the Quantum Shop team approached the LSU project with the question, how can we build a functional mobile clean room that also has visual appeal, like a movie set.