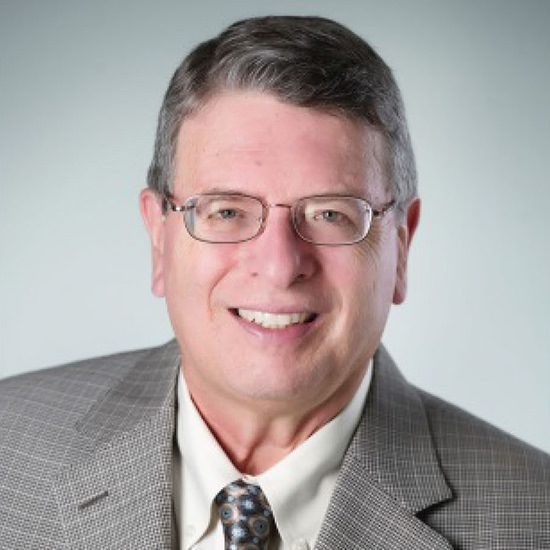 Michael F. Murphy, M.D., Ph.D., is the Chief Medical and Scientific Officer for Worldwide Clinical Trials, an international, multiservice clinical research organization providing research services for devices and pharmaceutical products across all phases of clinical development in multiple therapeutic areas. During a career of 30 years, positions within the pharmaceutical industry emphasized the integration of medical and scientific acumen with operational excellence.

Prior to joining WCT, Dr. Murphy was Chief Medical Officer, and Senior Vice President of Discovery and Development at TorreyPines Therapeutics Inc. Contributions emphasized translational research for small molecules in neurodegeneration and analgesia (GWAS, γ secretase modulator, AMPA/kainate receptor antagonist, selective M1 agonists). He has served as President and Chief Medical and Scientific Officer of a Clinical Research Organization in a division of UnitedHealth Group. During his tenure, this CRO was rated “number one” in the United States by CenterWatch.

He is boarded in psychiatry and has a doctorate in pharmacology, with training at Tulane University, Stanford University, and the Mt. Sinai School of Medicine. He is Research & Development Editor for A_m_e_r_i_c_a_n_ _H_e_a_l_t_h_ _&_ _D_r_u_g_ _B_e_n_e_f_i_t_s_™ _a publication which focuses upon cost, quality, and access in the transition of novel diagnostics and therapeutics from discovery to commercialization. As a lecturer within the Center for Experimental Pharmacology and Therapeutics, Harvard-MIT Division of Health Sciences and Technology (HST) since 1997, he contributed to the curriculum for a two-year Clinical Investigator Training Program. This tradition continues under the auspices of the Program in Clinical and Translational Science (PCaTS).

He was named the Clinical Research & Excellence (CARE) Lifetime Achievement Award recipient for 2017. The award is presented annually to an extraordinary individual with exceptional contributions and a consistent history of service to the clinical research industry throughout their career.