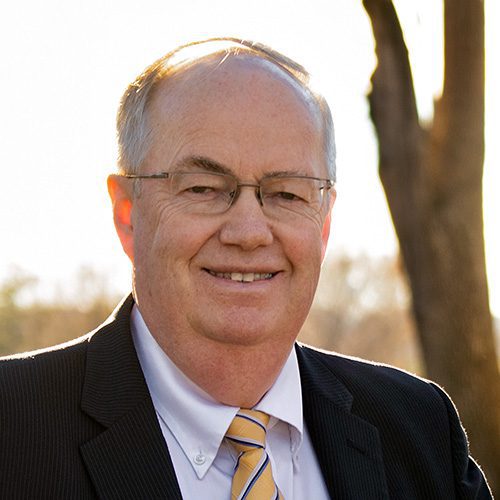 Mr. Gary Henrie has been practicing law since 1987 and has led a distinguished legal career with a focus in the areas of federal and state securities law, corporate structuring, and mergers and acquisitions. His distinctive memberships include Attorney and Counsellor of the Supreme Court of the United States; U.S. District Court, District of Utah; Supreme Court of Utah; Nevada State Court System; Utah State Bar; State Bar of Nevada; and the Department of Veterans Affairs Accredited.

Before attending law school, Gary worked in the banking industry for seven years, rising to the position of Second Vice President with a subsidiary of Chase Manhattan Corporation. He began his law career with the law firm of Suitter Axland Armstrong and Hanson in Salt Lake City, Utah, and later joined Fabian & Clendenin as a Partner before moving his practice to Las Vegas, Nevada. Gary is a Founding Member of Eddington Henrie and McArthur, and served as President of the Business Law and Estate Planning Sections of the Utah State Bar. He is licensed to practice law in the states of Nevada and Utah and maintains an active practice before the Securities and Exchange Commission.