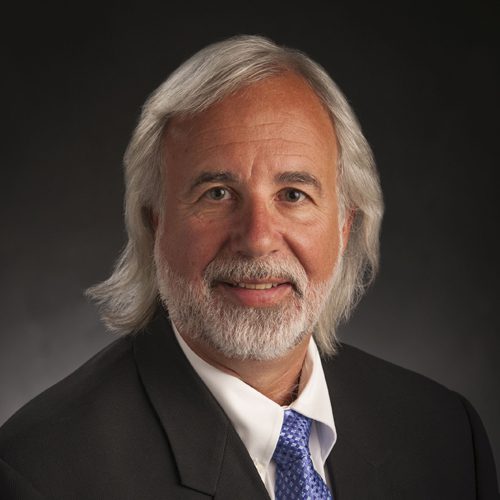 Dr. Norbert E. Kaminski is a Professor in the Department of Pharmacology and Toxicology and is the Director of the Institute for Integrative Toxicology, at Michigan State University. Dr. Kaminski’s laboratory has been investigating the molecular mechanisms by which cannabinoids alter immune competence for over 22 years, which began with his laboratory’s discovery of cannabinoid receptor expression within cells of the immune system.

Dr. Kaminski has over 28 years of experience in conducting hypothesis driven investigative research directed at elucidation of the cellular and molecular mechanisms by which drugs and chemicals alter immune competence. These immunopharmacological and immunotoxicological studies have utilized approaches spanning measurements of immune function in vivo, ex vivo and in vitro employing rodent and human primary leukocytes and cell lines. Dr. Kaminski’s laboratory has also had a longstanding focus on elucidation of the molecular mechanisms that are responsible for impairment of B cell function by dioxins. He is the author of over 135 journal articles 25 Book Chapters and Reviews and 245 Abstracts.